Hoppa till innehåll
Hem » Artiklar » Type 10 or Else 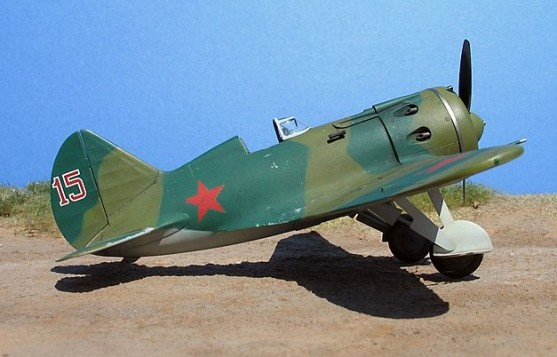 Fiodor Zakharowitch Kalugin was one of the lesser-known Soviet fighter aces, despite the fact that his tally counted as many as 27 enemy aircraft destroyed (21 individual and 6 team victories). He was one of the VVS veterans who fought from the first day of the war with Germany until the last.

During the early period Kalugin flew on a number of early type Polikarpov I-16s, completing 105 combat missions on the type and shooting down one enemy aircraft. In July 1942 he was posted to 8th Fighter Regiment equipped with Yak-1s, then with Curtiss P-40. In September 1943 he was awarded the title of the Hero of the Soviet Union. He died in 1976. 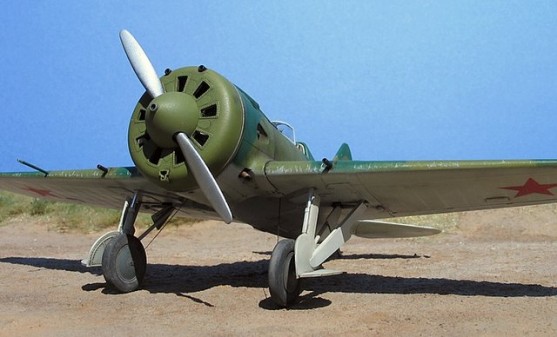 The Eduard 1/48 I-16 may not be the perfect model, but represents a quantum leap from the earlier Hobbycraft offering. To represent Kalugin’s aircraft I have chosen the I-16 Type 10, as suggested by most of the available sources, including the excellent book about this aircraft from the Russian publisher Armada. However, the true provenance of this aircraft is still something of a qualified guess. It could also have been Type 5 or 6.

The camouflage of this aircraft remains also a matter of speculation. I sincerely doubt the interpretation made by some profile artists, showing it in solid green upper surfaces. Some of the photos show discernible patches of camouflage pattern. I choose to believe that it was one of the aircraft repainted during the summer 1940 in the two-tone green AII camouflage. Additionally, the light-shaded traces of worn paint could suggest that the aircraft was initially painted in AE-9 light grey, the standard factory finish of I-16 during the years 1939-1940. Closer study of the photos enforced my conviction that the camouflage was applied at the unit level – its pattern does not adhere to any of the standard patterns described in Erik Pilawski’s Soviet Air Force Fighter Colours 1941-1945. 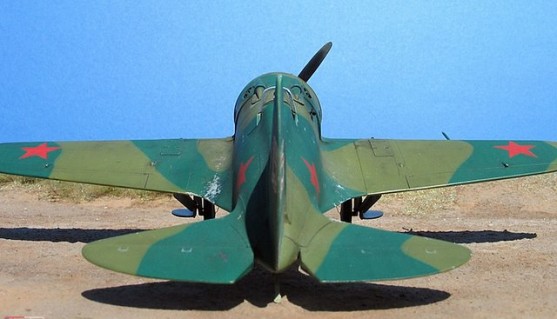 The following table describes the colour mixes used for the model.

The red colour is listed in the table because all the markings were painted using vinyl masks. The read stars were applied to the light-grey background, then masked off an the camouflage painted around them as per the alleged original process. Any sloppiness is therefore intentional! 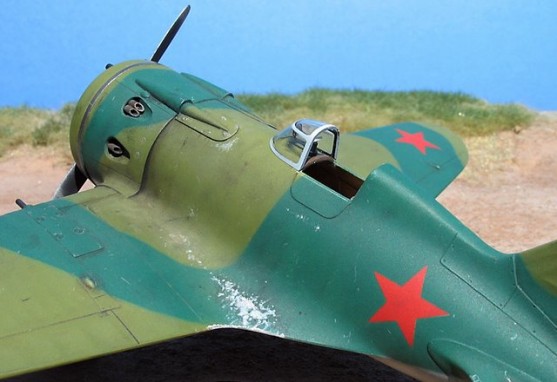 All traces of wear, dirt and tear have been applied only once the entire paint job was completed. Chipping was done with light grey Vallejo acrylics. Smaller scratches added with white pencil. The dirt and traces of running oil etc. were simulated using artists’ oils heavily diluted with lighter fuel. Some MiG pastels were also applied for dust and grime. 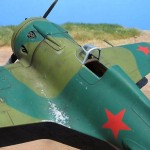 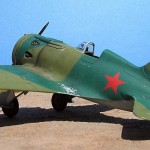 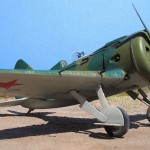 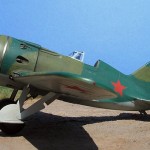 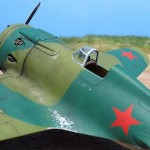 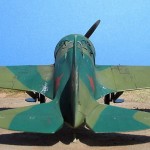 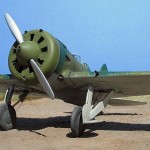 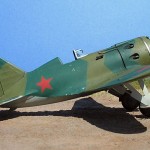 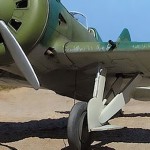