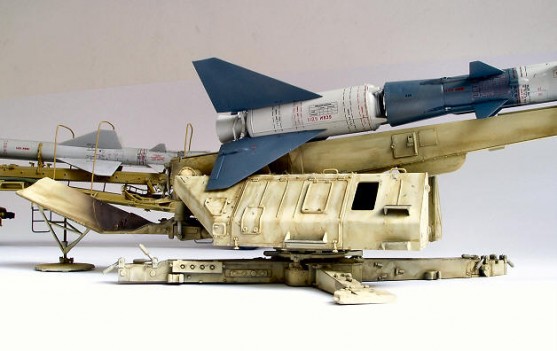 I chose to present here a subject that is somewhat overlooked on the web. Trumpeter released the Soviet SA-2 Guideline launcher and carrier some 3 years ago and it went almost without a notice thanks to other impressive 1/35 kits that appeared at the same time some of which, were also crafted by Trumpeter.

This is somewhat ironic because the subject is arguably one of the the most prolific pieces of military technology ever produced. SA-2 was the first truly successful surface-to-air missile system in the world. Anyone who read about air war over Vietnam should have come across pilots’ accounts of SAM launches against their aircraft. In NATO code it received a name Guideline, but the original Russian designation was Dvina.

The SA-2 was developed in the early 1950s by Lavochkin OKB. It was designed for the defence of both fixed targets (like cities and industrial complexes in the Soviet Union) and field forces against high-altitude attack, presumably by B-52 bombers. It was designed to cope with the threat posed by small groups of aircraft rather than massed raids, flexibility and mobility being its chief advantages. It proved hugely successful, eventually altogether replacing high-altitude AA guns.

SA-2 made history on May 1, 1960, shooting down Gary Powers’ U-2 on a reconnaissance mission flying over the testing site near Sverdlovsk. Starting from the 1960s, it proved hugely popular with other countries such as China, East Germany, other nations of the Warsaw Pact, Egypt and North Vietnam, then also Afghanistan, Algeria, Cuba, India, Indonesia, Iraq, Jordan, North Korea, Libya, Mongolia, Peru, Somalia, Syria, Yemen and Yugoslavia. Several of these countries made their own modifications of the missile or its systems with corresponding new names for their systems.

It was not before 1967 that a complete SA-2 was captured intact by the Israeli in the 1967 war with Egypt and consequently became available for study by American intelligence. 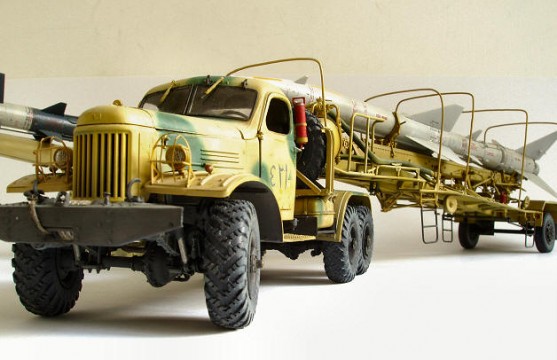 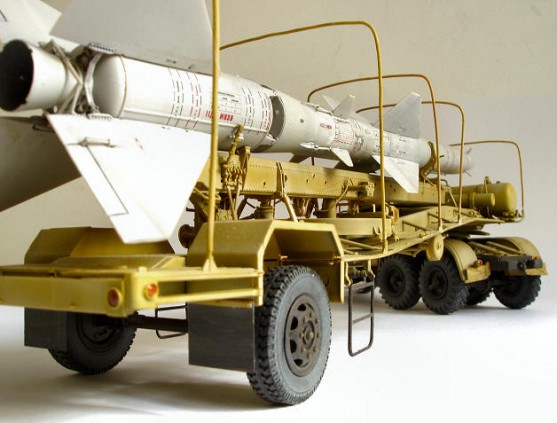 The Tumpeter’s offering is a magnificent model that can be assembled without much difficulty and with little care for small blemishes that may appear like seam lines, pin marks, etc. But most of all, the two models look like their original progenitors.

I visited the IAF Museum at Hazerim and took some photographs of the launcher and carrier that are on open display. I was tempted to model the derelict condition of the vehicles. However, it does not reflect the actual state under operational conditions. In any case, I can change my mind with the next carrier that I will build. Following the details that were revealed in the photographs, it was a pleasure for a change, not to add more than a few electric lines on the carrier in order for it to resemble the real Guildeline. 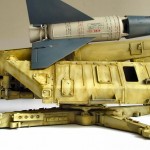 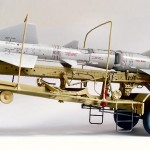 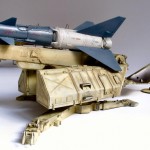 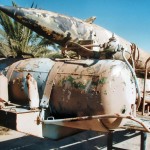 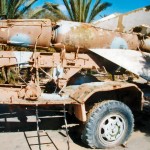 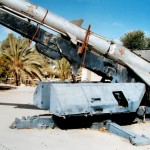