Juan de la Cierva was instrumental in the development of the autogyro. The autogyro differs from a helicopter in that the rotor spins freely (autorotates) to give lift, while a propeller stands for the motive power. de la Cierva constructed a series of autogyros in Spain, perfecting the design, and then moved to Great Britain in the mid-1920s. The first few British Cierva autogyros were built by Avro, but soon Cierva founded his own company, Cierva Autogiro Co., and then licensed production rights to his designs to many companies all over the world.

The Cierva C.30A was an important step forward, as the rotor could be spun up by the motor, shortening the take-off run to some 30 m, and the rotor disc could be tilted by the pilot in order to manoeuvre the aircraft. A further improvement was the C.40, which could perform zero-length ”jump starts”.

Many, both civilian and military, users operated C.30 autogiros (plenty of interesting and exotic markings for the modeller) and they were apparently considered as nice aircraft to fly. However, the death of de la Cierva in an accident in 1936 and Sikorsky’s parallel development of efficient helicopters (partly dependent on inventions by de la Cierva) more or less killed off the autogyro, in spite of some attempts at comebacks (remember James Bond’s Little Nellie?).

This last one, Avro Rota serial number K4232, is the subject of our walk-around. It was one of twelve autogyros (of which one Sea Rota on floats) delivered to the School of Army Co-operation at Old Sarum in the mid 1930s, to be tested as observation and liaison aircraft. While the Avro Rota was not adopted for this purpose, during WWII they did important work with 1448 (Radar Calibration) Flight at Duxford, later reformed as 529 Squadron. After the war K4232 was sold to the Cierva Autogiro Co, who sold it on to Helikopterflyg AB in Sweden, who flew it with the registration number SE-AZB. The aircraft was purchased by RAFM in 1977 and restored to pre-war RAF markings. 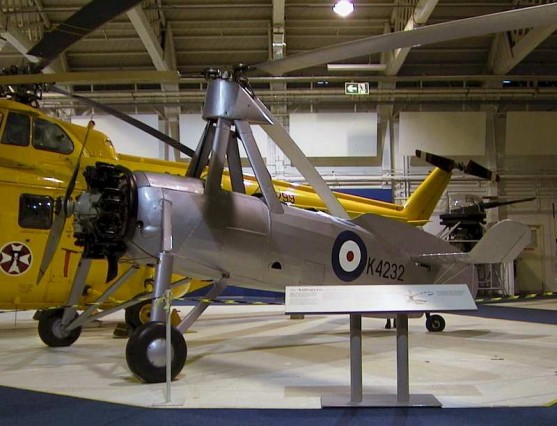 During the war the Rotas were camouflaged in the Temperate Land Scheme of Dark Green and Dark Earth, but in the pre-war days they were only aluminium-doped. The fuselage is fabric-covered except for the nose section. 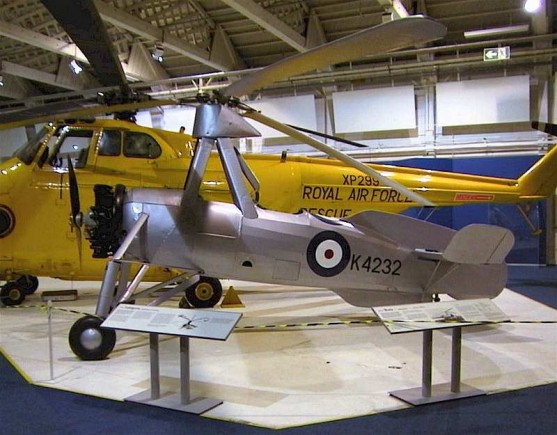 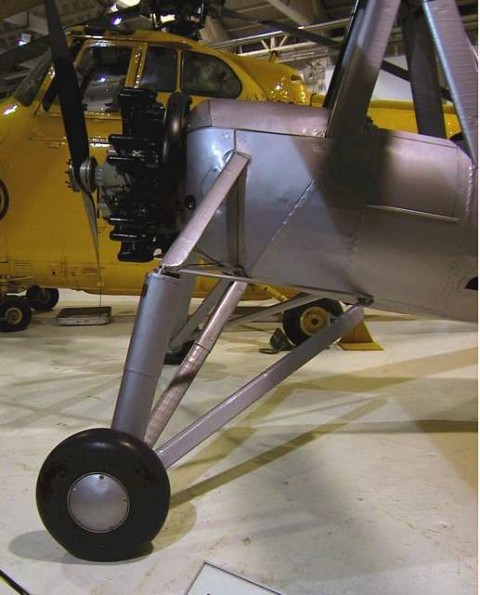 The fixed main undercarriage. The tyres are unpatterned. 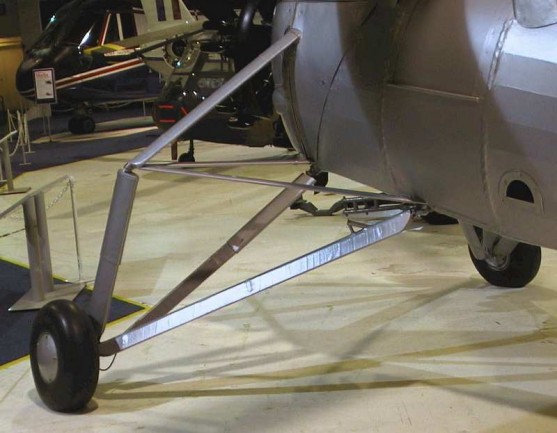 Left undercarriage from behind. 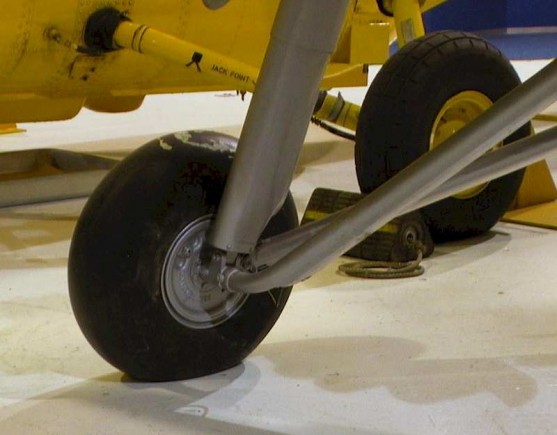 Close-up of the right mainwheel. 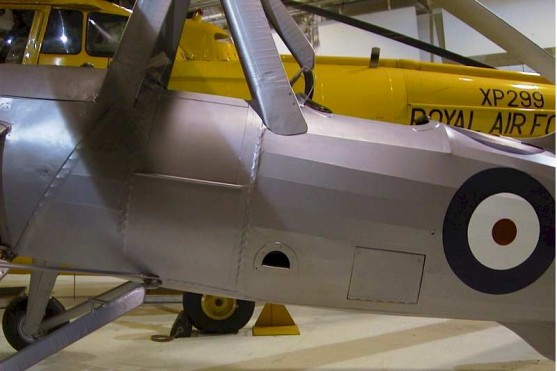 The two cockpits seated in tandem, pilot in the back seat. Note the well-dimensioned foothold in the fuselage and the entrance hatch for the observer. What lies behind the hatch at the bottom of the fuselage is unknown. 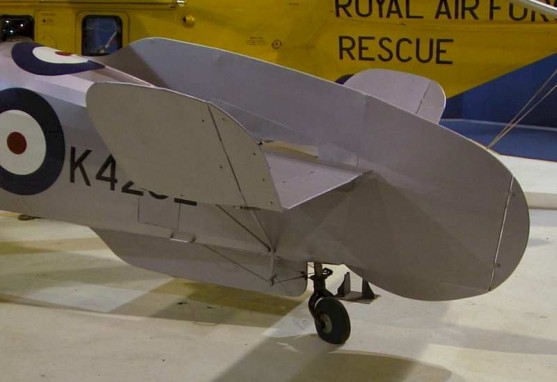 The tail section with the long and low tail fin. In the absence of wings a roundel is painted on the top surface of the fuselage, however there is no roundel on the bottom surface.

Note the steering mechanism for the tail wheel and the handle to lift the tail with when ground-handling. 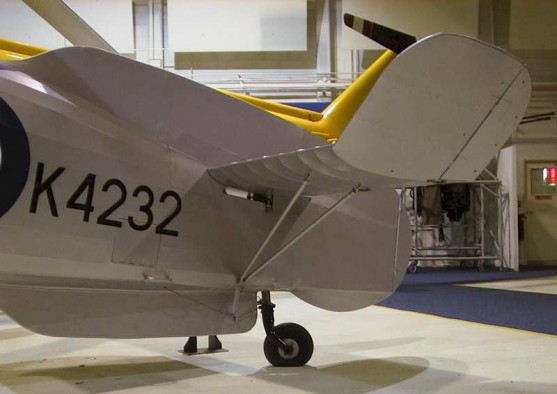 The tail from slightly in front and below. The V-strut supporting the stabilizer is shown to advantage. 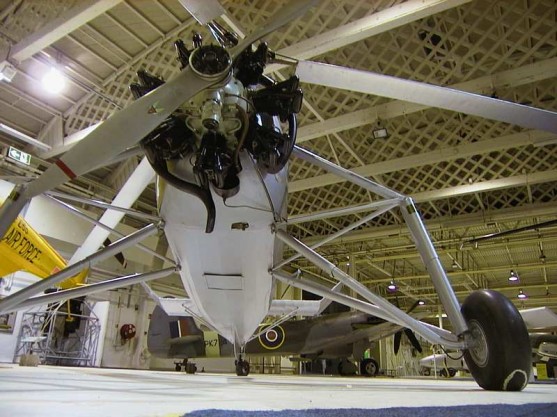 The Rota is equipped with a 100 kW (140 hp) Armstrong Siddeley Genet major radial engine giving a top speed of 50 m/s (180 km/h). The engine is here seen from an angle also giving a good view of the underside of the fuselage. The use for the hatch underneath the fuselage is unclear. 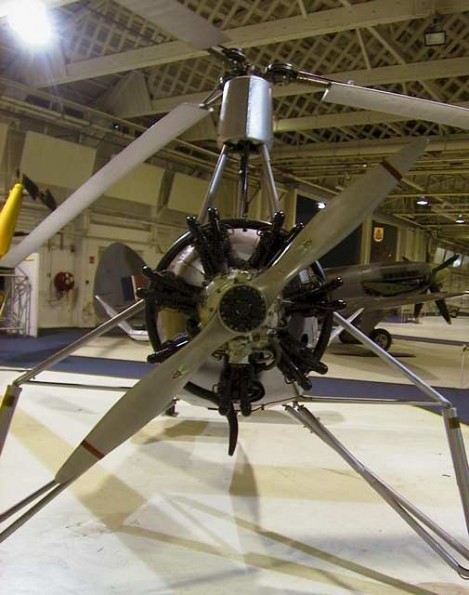 A frontal view of the engine. All Rotas had uncowled engines. 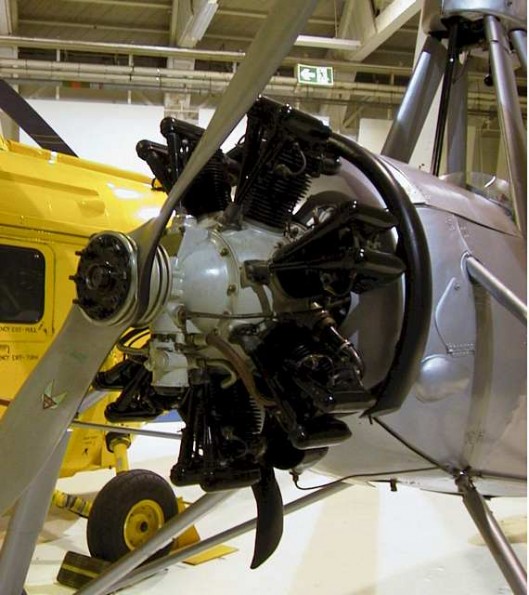 A close-up of the engine. The black axle leading engine power to the rotor is visible in the background. 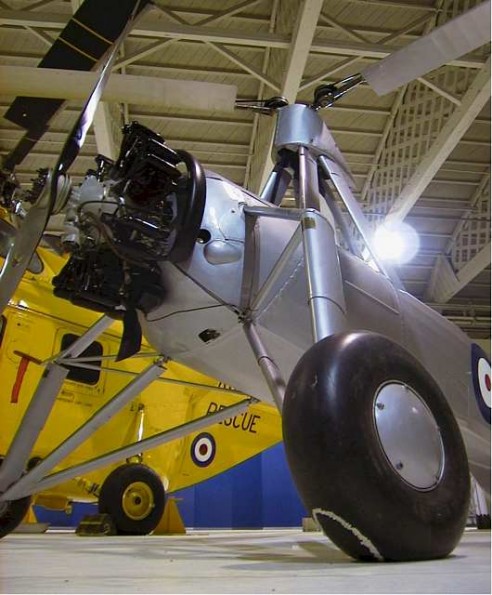 Another worm’s-eye view showing details of the undercarriage.

Note also that while the front surface of the propeller blades is aluminium, the backsides are painted black in order not to dazzle the pilot. 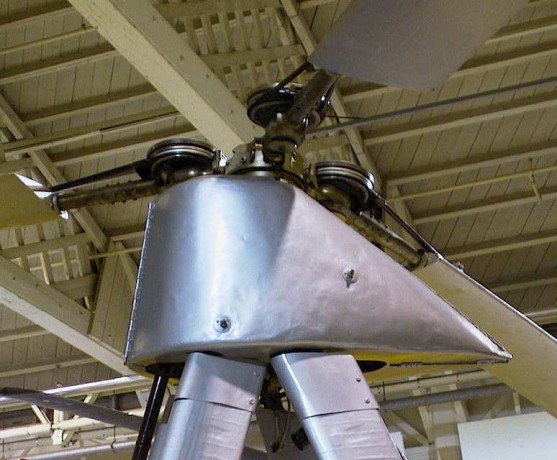 Close-up of the rotor hub. Perhaps the most important of de la Cierva’s inventions was that of the flexible attachment of the rotor blade to the hub, allowing the blades to flex while rotating. This compensated for the larger lift of forward-moving rotor blades, and kept the aircraft stable in the air. This was a necessary step for the construction not only of autogyros, but also of helicopters. This flexible attachment can be clearly seen in this picture. 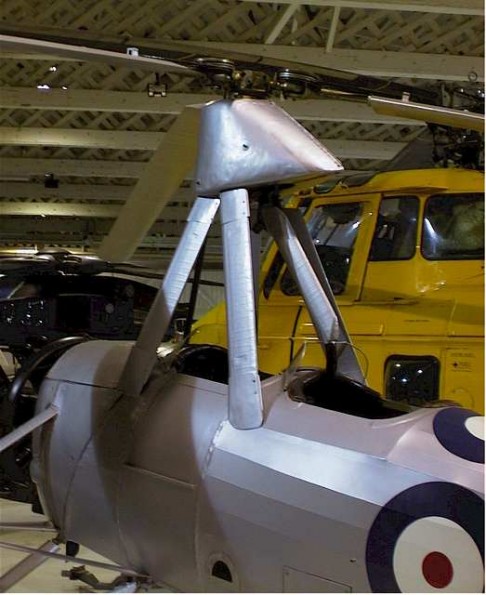 The pilot could control the angle of the rotor disc with the streamlined lever leading down from the rotor attachment to the cockpit.

There are currently (2004) two kits of the Cierva C-30/Avro Rota/LeO C.30 in 1/72: a vacform from Aircraft in Miniature and an injection-moulded kit from Azur, reviewed here. There is also a kit in 1/48 by JMGT.

This article was originally published in IPMS Stockholms Magazine in December 2004.