The South African Air Force, the second oldest air force in the world, has a long and complicated history, not least during the modern era.

During the Cold War period, the SAAF found itself engaged in the Berlin Airlift, Korean war and finally the prolonged Border War with Angola. The Air Force was involved in this conflict on a limited scale from 1966, but it eventually escalated to a full-blown war conflict which lasted between 1975 and 1988. The Border War combined with international arms embargo imposed on apartheid government in South Africa were the two major forces shaping the development and operations of the Air Force.

After 1989, with the end of the war in Angola and South Africa’s new political dispensation came the inevitable downsizing and review of priorities. With no imminent threat, the future role of the SAAF is envisioned as one of humanitarian assistance throughout Southern Africa. The cuts affected the SAAF deeply, and generally only one squadron in each role is being retained today. Eventually, the ageing equipment prompted the modernisation of the force, resulting in purchase of Saab 39 Gripens, British Aerospace Hawks and A109 utility helicopters. The years to come will see the final phasing out of the older types as newer aircraft and helicopters are acquired. 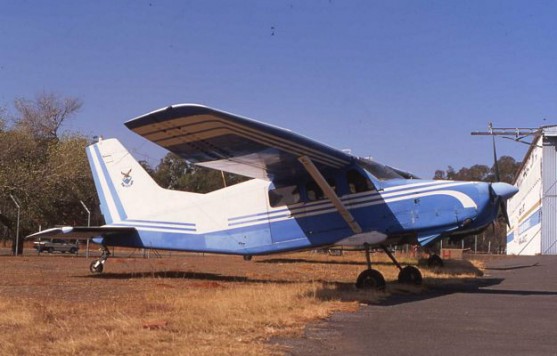 Atlas C.4M Kudu (999) of Test Flight & Development Centre. The Kudu was designed by the Atlas Aircraft Corporation, South Africa’s sole manufacturer of military aircraft. It is general-purpose transport, accommodating a crew of two, and four to six passengers in the cabin. 40 were built between 1975 and 1980. 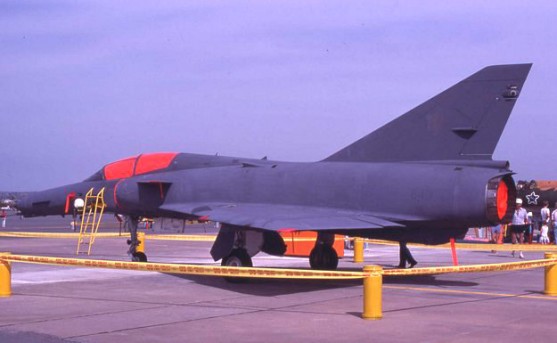 The Atlas Cheetah was a major South African upgrade of the Dassault Mirage III. Three different variants were created, the dual-seat Cheetah D, and the single-seat Cheetah E and Cheetah C. The SAAF currently has a mixture of 28 Cheetah Cs and Cheetah Ds in operational service. From 2007, the Cheetah fleet will be replaced by 28 Saab JAS-39 Gripens (19C/9D). This photo shows Atlas Cheetah D (840) belonging to 89 Combat Flying School. 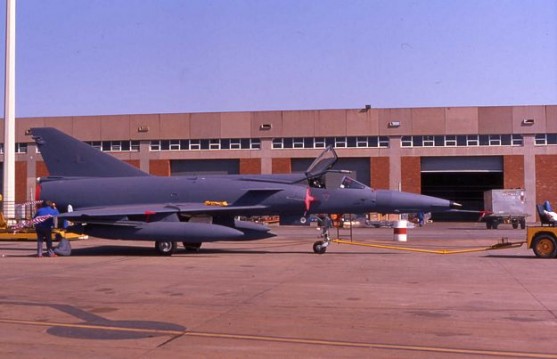 Atlas Cheetah E (831) of No 5 Sqn. The single-seater Cheetah E has a very short operational career, being an interim variant before the Cheetah Cs became operational. Introduced in 1987, it was retired from active duty in 1992. 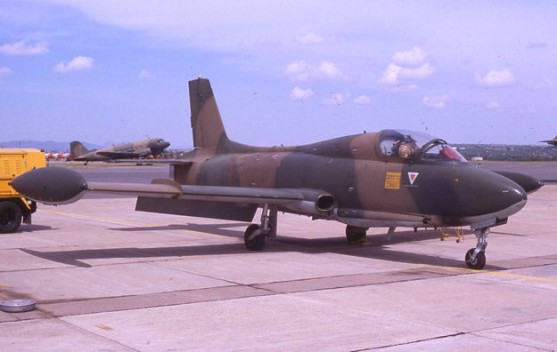 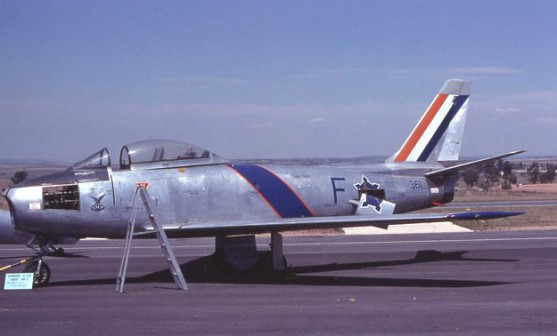 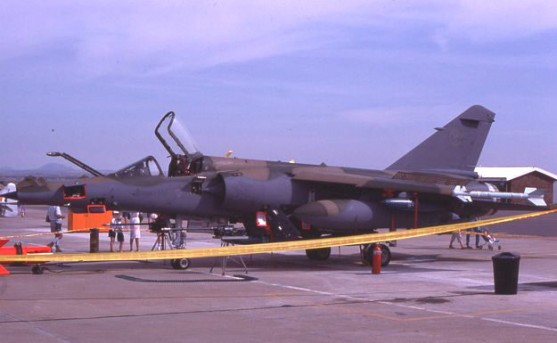 The South African Air Force flew both the Dassault Mirage F1AZ ground attack aircraft and its radar-equipped fighter version, the Mirage F1CZ. This picture shows the Mirage F1AZ (236) (No 1 Sqn) 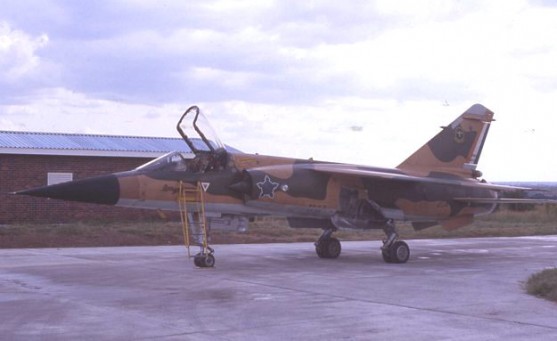 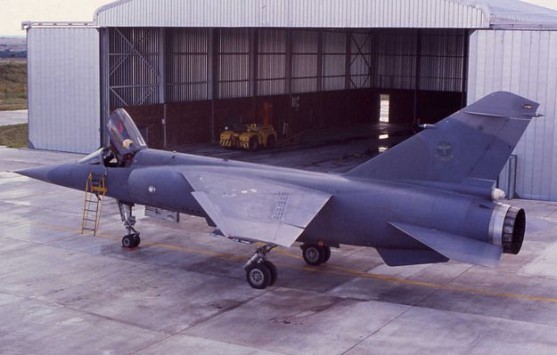 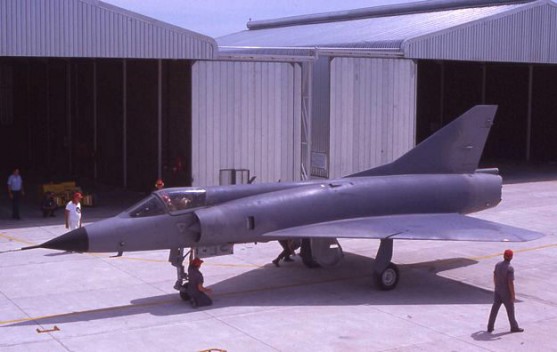 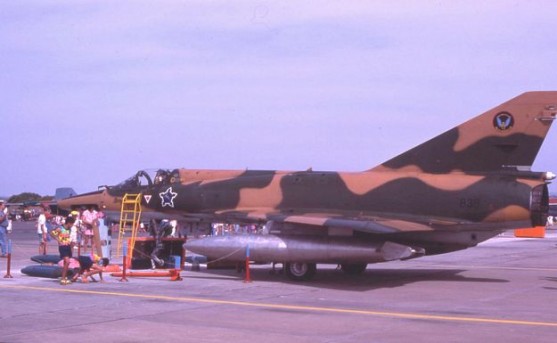 Designed by Dassault during the 1950s, the Mirage III was one of the most successful supersonic fighter aircraft ever made, being sold to many air forces around the world and remaining in production for over a decade. South Africa purchased 16 IIICZ, followed by 17 IIIEZ fighters, seventeen two-seaters (3 IIIBZ + 3 IIIDZ + 11 IIID2Z) and 4 IIIRZ followed by 4 IIIR2Z photo-reconnaissance machines. Many of these airframes were later upgraded to Cheetah standard. 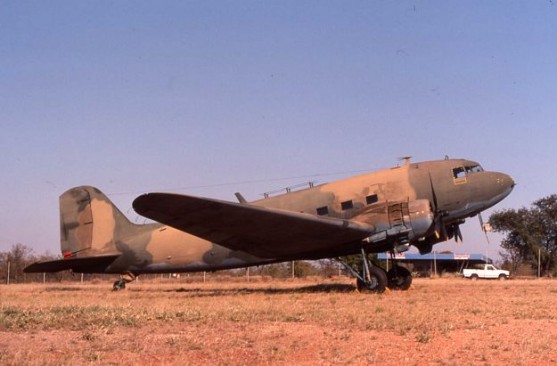 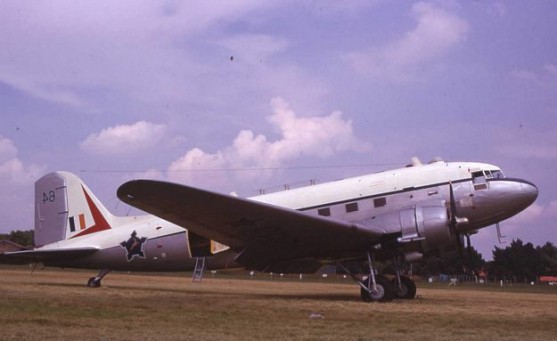 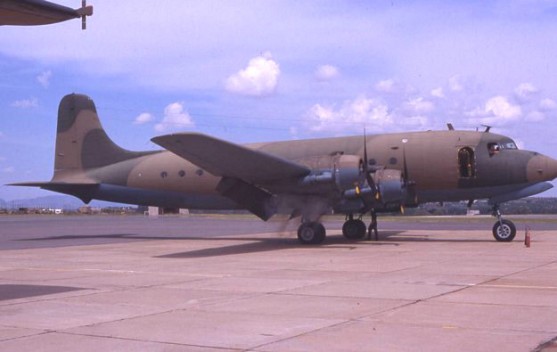 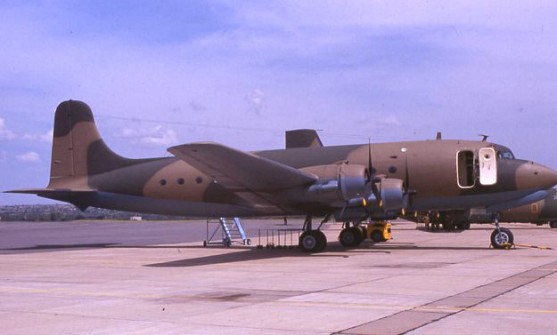 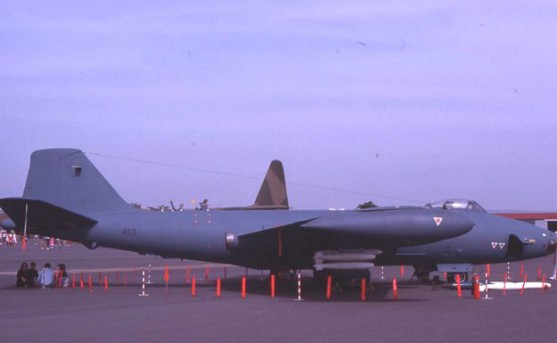 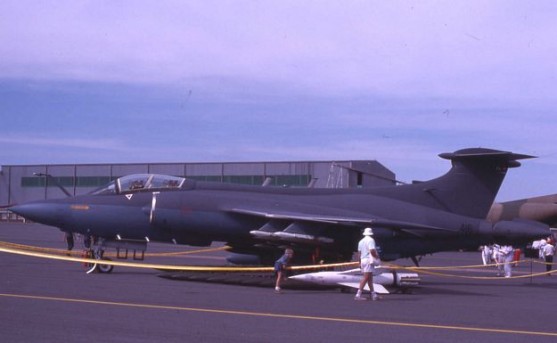 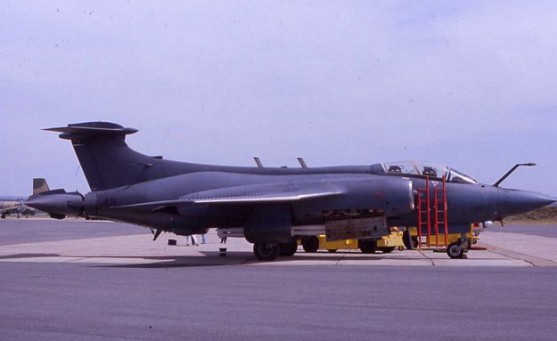 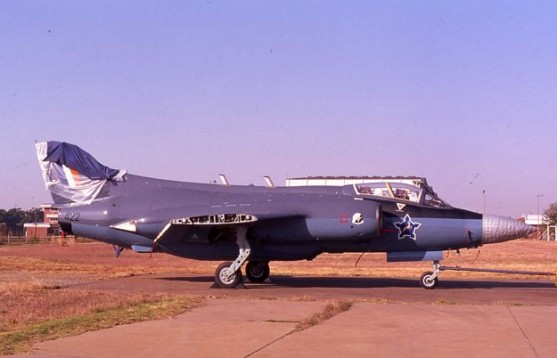 This Hawker Siddeley Buccaneer S.Mk 50 (422), originally serving with No 24 Sqn is now on display at National War Museum in Johannesburg. The photo shows the aircraft partially dismantled prior to the it being moved to the museum. 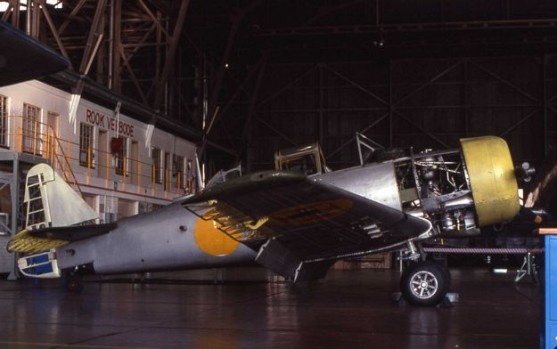 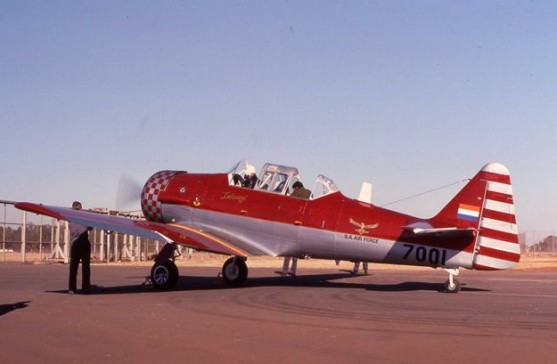 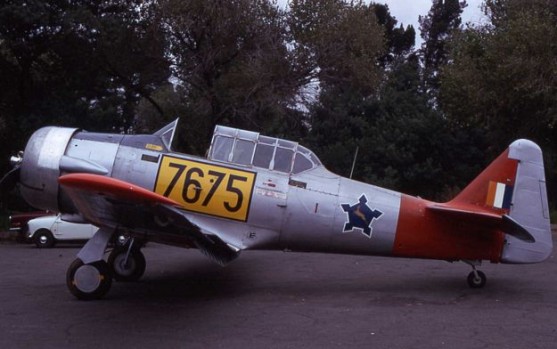 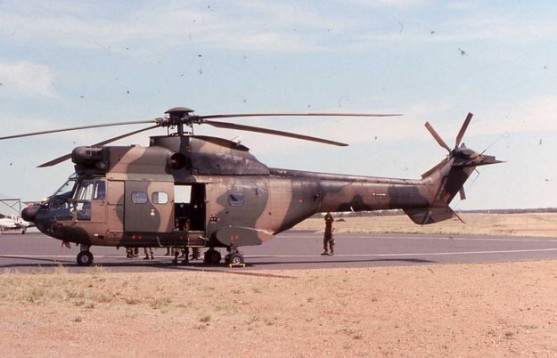 The Atlas Oryx is an upgraded and remanufactured version of the Aerospatiale Puma, roughly equivalent to the Eurocopter Super Puma. Over 40 machines are currently in service with several squadrons of the SAAF. 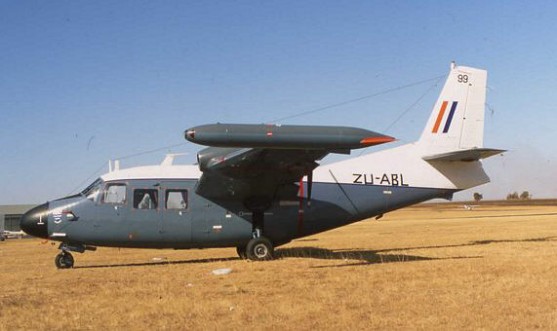 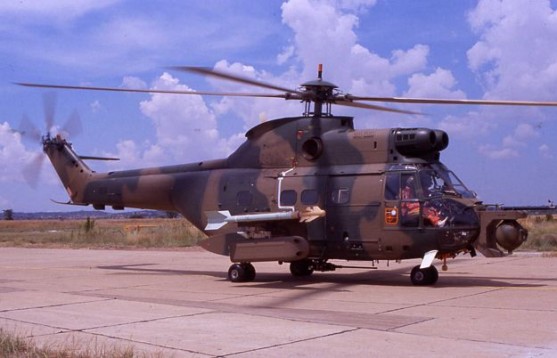 The SAAF became the first foreign buyer of the SA 330C Puma, receiving 20 helicopters in 1969-1970. Two helicopters, no. 189 and 190 were later used for the development of the XTP-1 Beta attack helicopters. This picture shows a XTP-1 no. 189, which was used primarily for weapons trials, including the first launch of the V3B air-to-air missile from a helicopter.