text and photos by Magnus Fridsell

The CR 42 came into Swedish service via Finland. During the winter war the Finish Air Force ordered a few CR 42 aircraft. They arrived too late to see service in the winter war and for some reason Finns sold them to the Swedish Air Force that was desperately short of modern materiel. The first 12 Finish CR 42s were complemented with more aircraft bought later, in total 72 aircraft did good service at F9 wing at Säve near Gothenburg and proved to be a popular and dependable aircraft even if it wasn’t exactly modern! 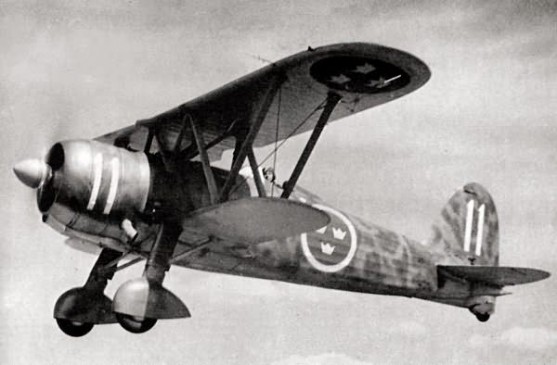 For many years there were only two Fiat CR 42 in museums worldwide, none of them in Italy. One was at the RAF museum at Hendon as a reminder of Italy’s less than successful involvement in the Battle of Britain while the other one was at the Swedish Air Force Museum at Linköping. The subject of this photo essay is Swedish Air Force J 11 serial 2543.

Regarding the lack of CR 42 fighters in Italy: In May 2005 the Italian Air Force Museum took delivery of a restored CR 42, the result of many years of hard work and determination.

The photo material of this walkaround has been divided into three sections. 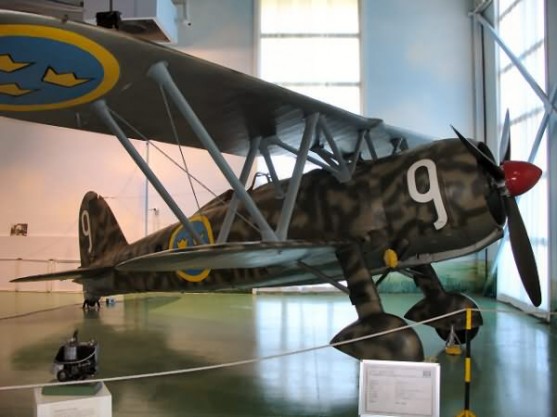 General view of the J 11 preserved at the Air Force Museum in Linköping. The Swedish J 11s were generally very similar to their Italian counterparts, sans Swedish-standard radios, 20 mm armor plate behind the pilot and provision for the ski undercarriage. 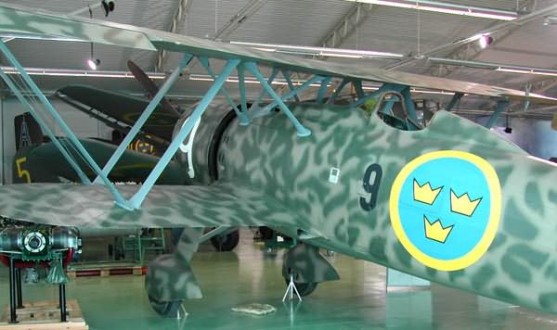 The J 11 was flown at two wings in Sweden. F3 at Linköping flew them for one summer, then F9 at Säve took over the aircraft and flew them for the remainder of the war. 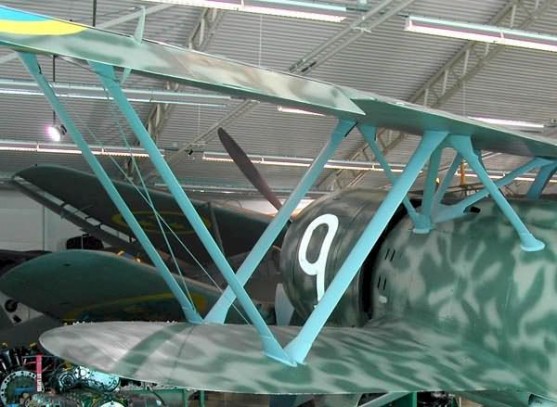 A good view of the rather unusual ”W”-like wing strut arrangement. As an extra service for the modellers, this aircraft was designed with very little rigging! 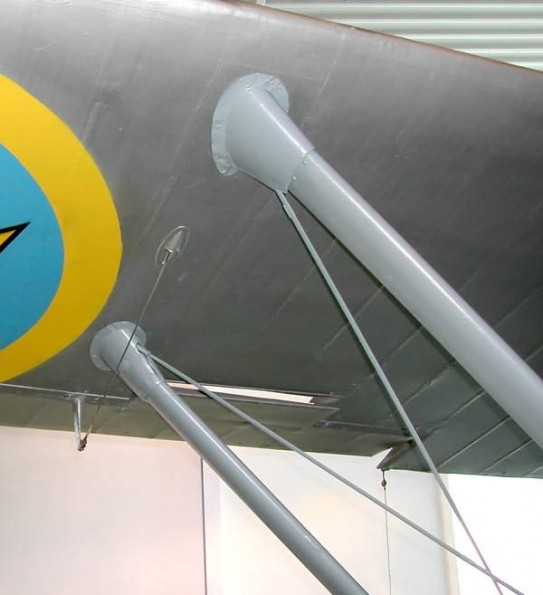 Attachment points for the struts in the upper wing. Also note that the rigging wires have a rather flat oval profile. 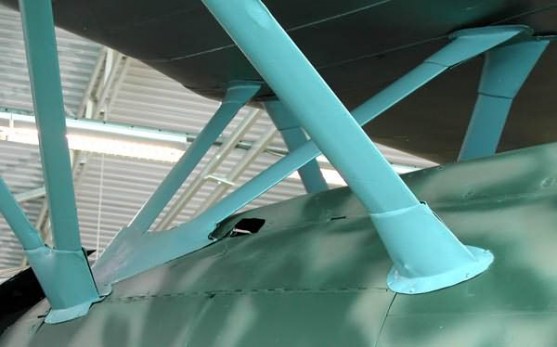 The inner struts. The photographer is standing behind the wing, shooting forward. 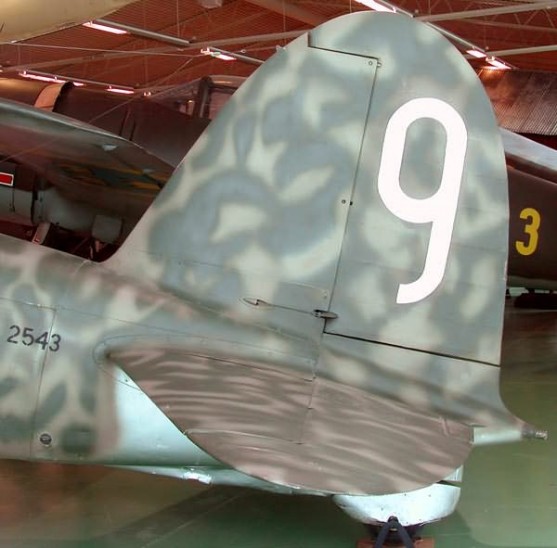 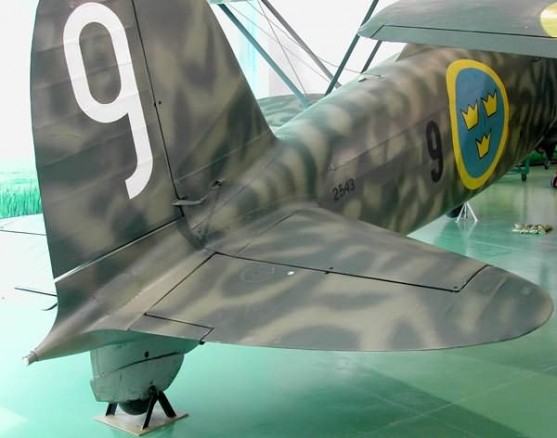 Close-up of the horizontal tail. 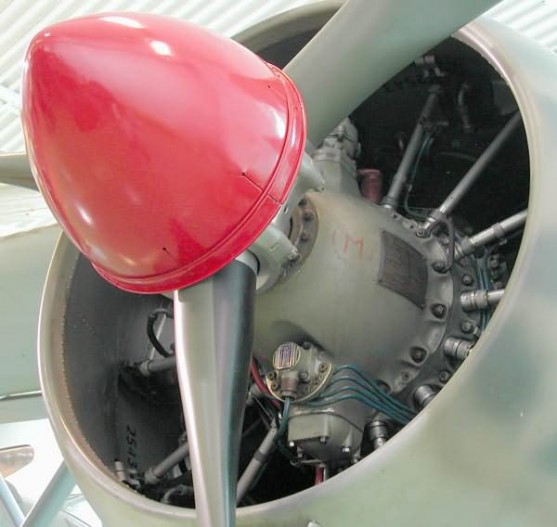 The Cr 42 was powered by this Fiat A.74 RIC38 fourteen-cylinder radial engine developing 840 hp. Propeller blades are natural aluminium with black anti-glare backsides. 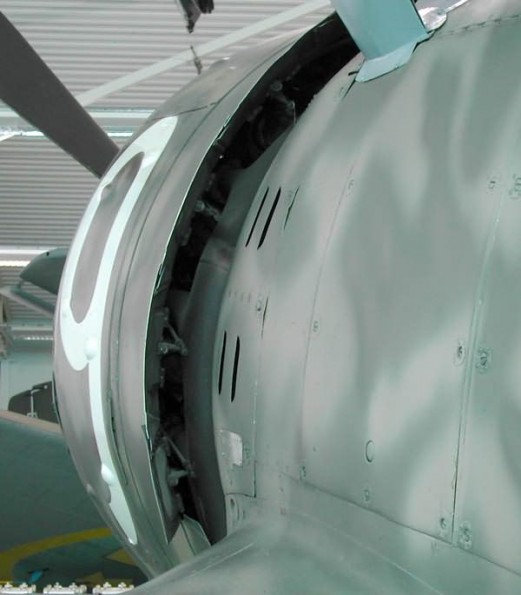 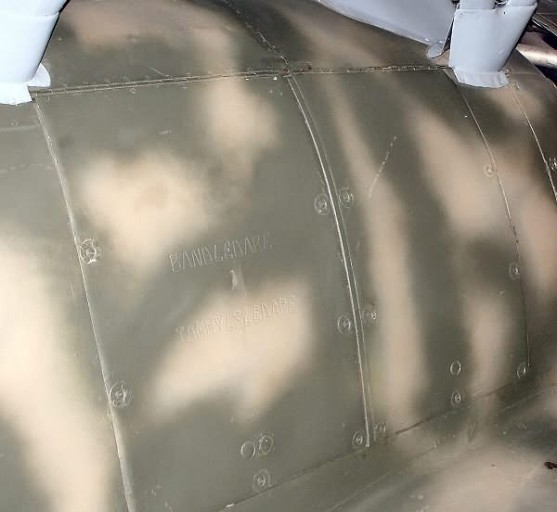 A curiosity at the opposite side is this panel with ”etched-on stencils”. The panel covers ammunition and spent cartridge containers. 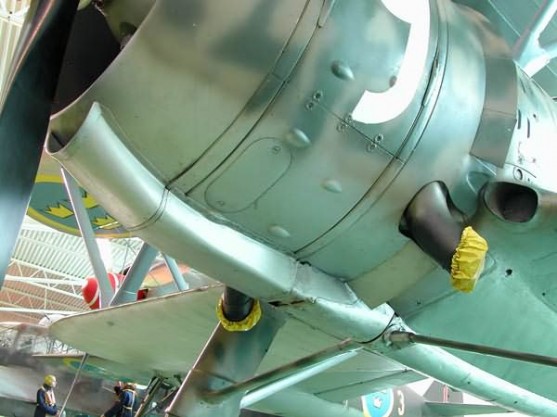 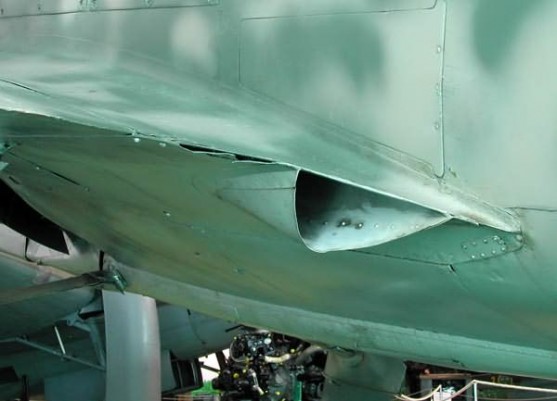 There is one of these oil cooler outlets on each lower wing. 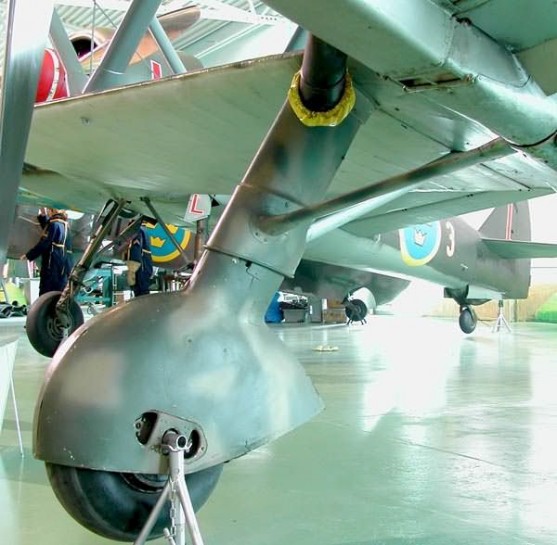 A view of the neatly faired landing gear. 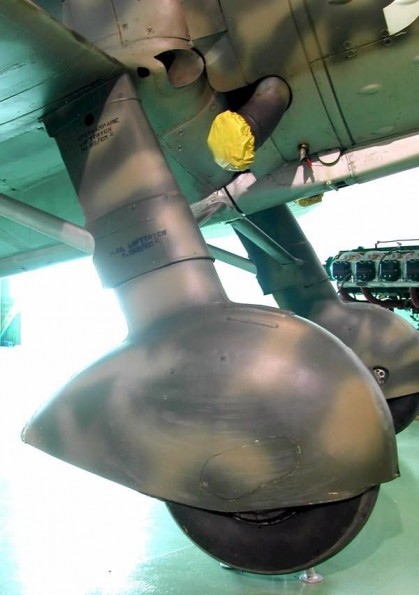 The stencilling on the leg specifies air pressure for tyre and the shock absorber. 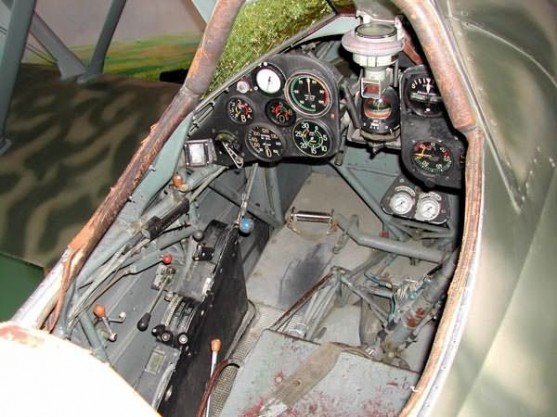 The cockpit of the Linköping’s CR 42 ooks very complete with all instruments. Note the rather odd instrument panel arrangement with gunsight and compass in the middle. 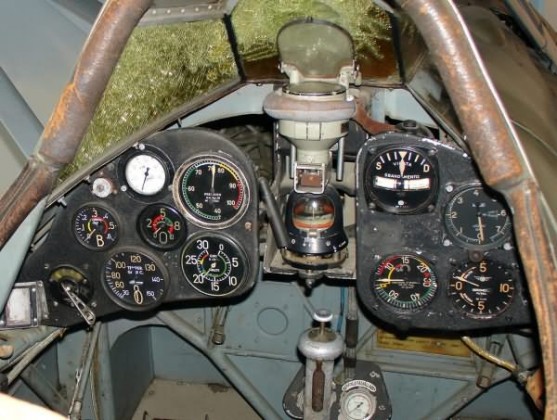 Close-up of the instrument panel. The colours in this cockpit are all original… 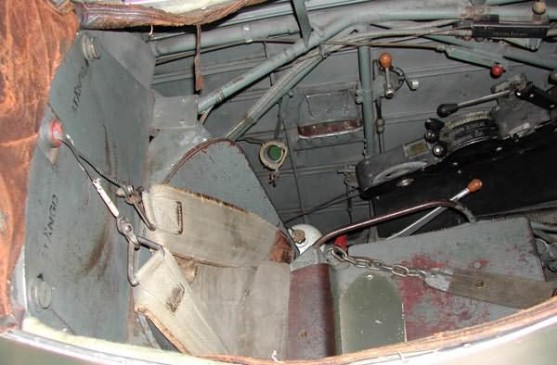 The seat is welded from armour steel and doesn’t look too comfortable. Note the original 1940s-tyle safety harness. 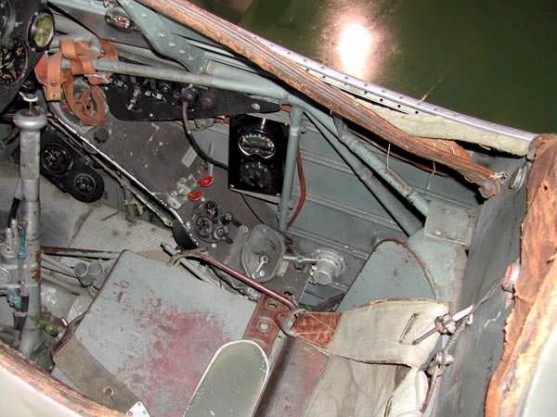 Right hand side of cockpit. 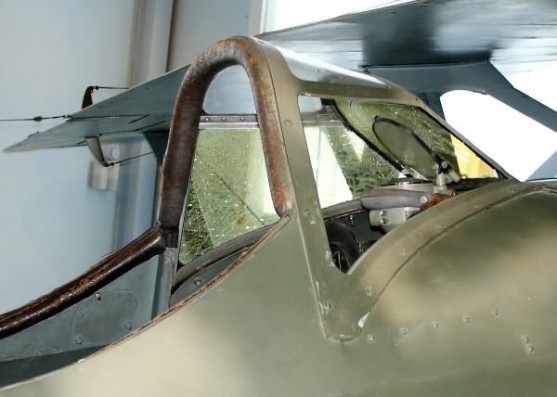 The windscreen equipped with leather coaming along its rear edge.