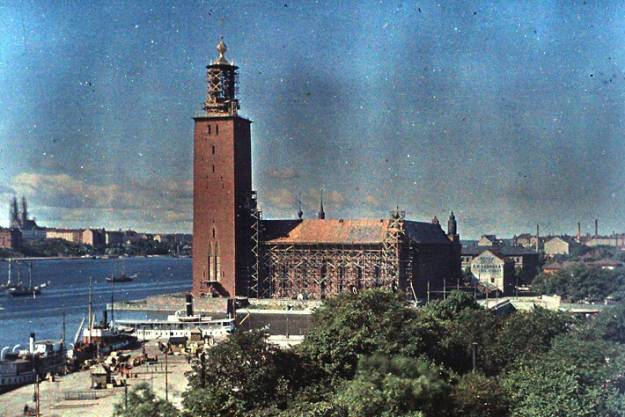 "U-Boat type VII strongly buffeted by the waves of a choppy Atlantic Ocean." 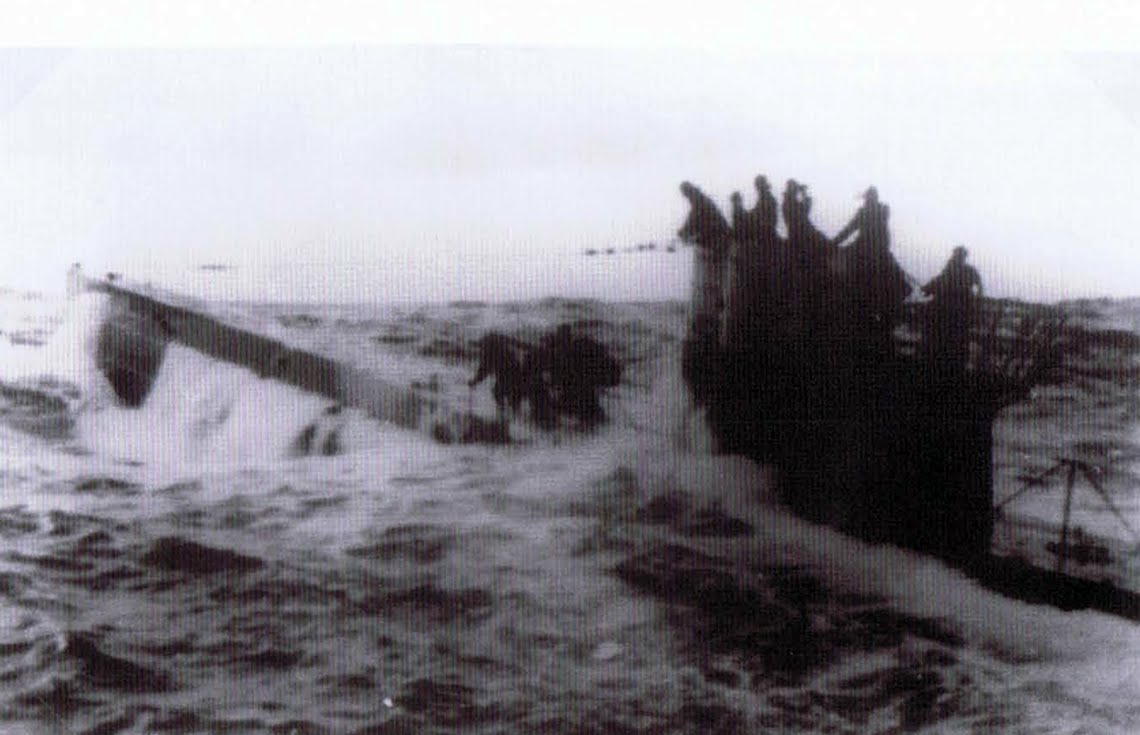 "25 Feb. 1945, Ardon R. Ives makes an emergency landing onboard the USS Lexington. Ives was killed in a dogfight on May 22 of the same year."

"US Marine Staff Sergeant A S. Barnacle shaving in his camp on Okinawa, Japan, ignoring the heavy flooding due to rain" 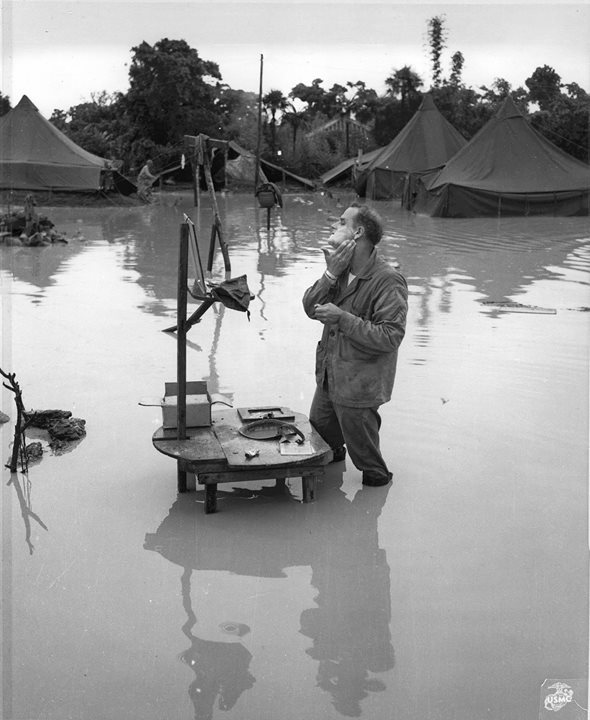 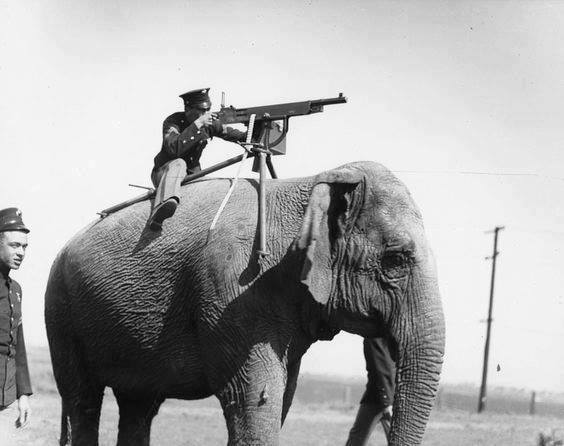 "California National Guard UH-60 Black Hawks bare a different color when called upon to fight wildfires. Certain parts of the helicopters are painted shocking pink so they can be visible to all eyes. "Especially when we're in smoke," said Chief Warrant Officer Bruce Pulgencio, pilot and member of the California Guard's 1-140th Aviation Battalion (Assault) from Los Alamitos, Calif. "There can be a lot of aircraft fighting the fire in the fire lane. We need to see each other, as well as ground forces need to see us." Shocking pink is the official color of choice through a long-standing coordinated effort between the California National Guard, California Department of Forestry and Fire Protection (Cal Fire) and other agencies assigned to battle wildfires. (Army National Guard photo/Spc. Eddie Siguenza)"
Modellexpo 08 Open 2021 Korea, Gruppbygge Airline 72
Upp

"The air is alive with a gentle pacific breeze, and unimaginable amounts of neural data. "