Messerschmitt Bf 110, first envisaged in 1934 as Germany’s strategic fighter – Zerstörer, was destined to serve with the Luftwaffe throughout the war, in spite of the very apparent obsolescence in the later years of the conflict.

Actually, in 1941 the production of Bf 110 was ordered terminated with the F variant, in anticipation that the new Me 210 design would replace Bf 110 in short due. These hopes proved to be wrong, as Me 210 was a total design misfortune, and it was finally deemed not suitable to serve with the front units at all.

Steps have been taken then, during the summer of 1941, to modernize the 110’s design. Thus the G variant, presented here, was born. The fuselage was aerodynamically cleaned, and a new pair of Daimler-Benz DB 610 F engines was placed in totally reworked, streamlined cowlings. Vertical tail surfaces where revised and equipped with significantly larger rudders. New weapons system allowed to use a number of rüstsätze, weapon and equipment plug-ins, as we would call them today.

Bf 110 G was produced in a number of subversions:

The airplane shown here has a full designation Bf 110 G-4d/R3, which means that it is equipped with FuG 220b Lichtenstein radar and the underbelly cannon pack.

The pictures below have been taken at the Royal Air Force Museum in Hendon, England. 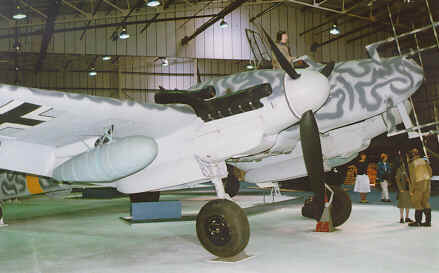 General view of the aircraft in RAF Museum’s Battle of Britain Hall. 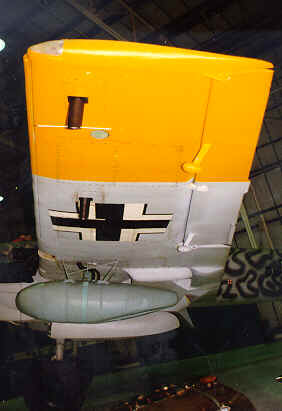 Aircraft’s port wing reveals a number of interesting features. The aileron can be seen with it’s two mass balances.

The two antennas visible here belong to Fug 101 radio altimeter (not a Naxos passive homing device as assumed previously – thanks to Mike Shilton for pointing that out – Ed.) 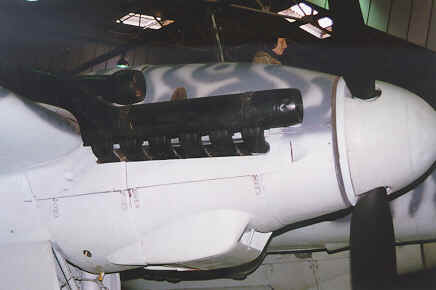 The engine nacelle with oil cooler intake underneath, and the prominent exhaust pipe, designed to dampen the exhaust glare during night flying. Apparently not as streamlined design as the cowling itself! 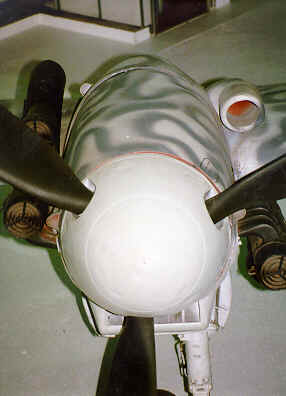 At another angle, the exhaust glare dampers can be seen. The inboard pipe of the starboard engine is placed underneath the wing to give room to the supercharger air intake. This arrangement was not repeated on the port nacelle, where both exhaust pipes where positioned above the wing. 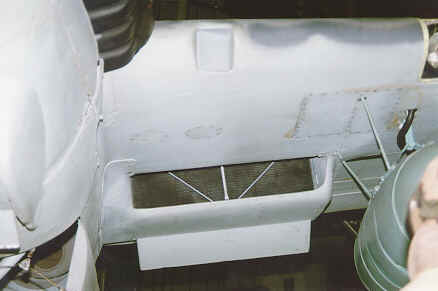 More detail under the wing. This view shows the water cooler… 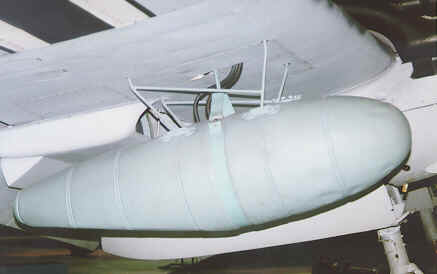 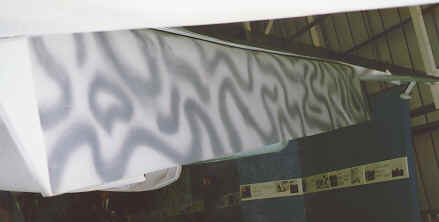 …and a landing flap. 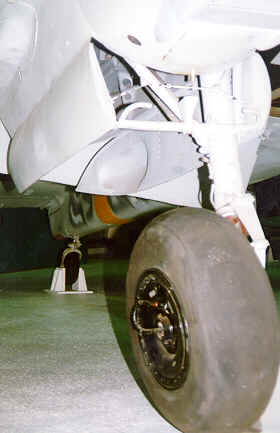 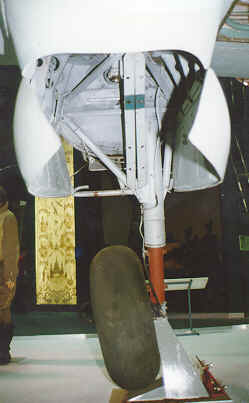 A look from the rear at the port undercarriage unit reveals a degree of toe-out on the wheel, and shows more detail of all struts, braces and wheel well interior. 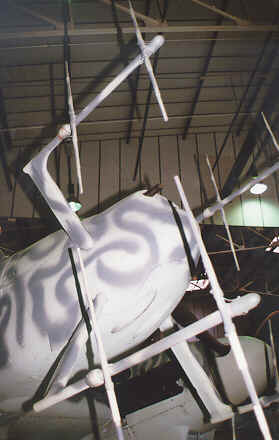 The fighter’s nose is equipped with a formidable array of antennas, belonging to FuG 220b Lichtenstein SN2 radar.

On the top of the nose there is a bulge housing two 30mmm MK 108 cannon. This was a part of R3 rüstzatz. 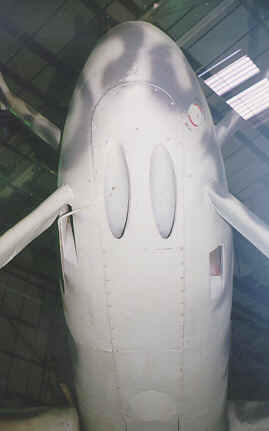 Looking under the nose, you can see the blast tubes of the bottom MG 151 cannon, as well as the asymmetrically placed shell ejection chutes of the top MK 108 cannon. 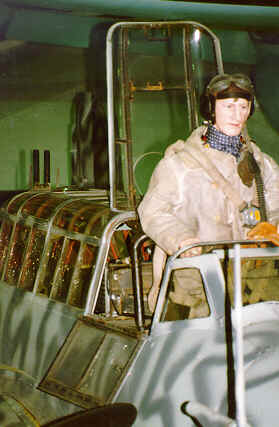 This front view of the cockpit assembly shows the pilot’s compartment with the canopy opened. 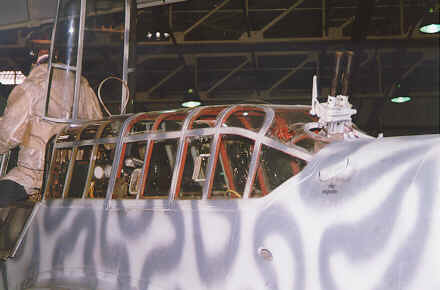 Of note is also a direction-finding loop antenna on the top of the ”greenhouse”. 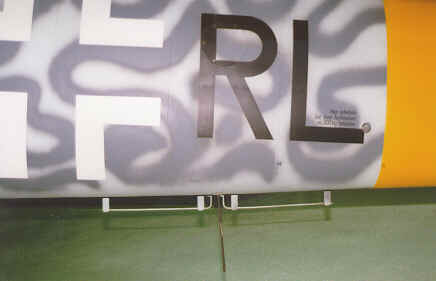 This is a blind-landing approach antenna located under the rear part of the fuselage. 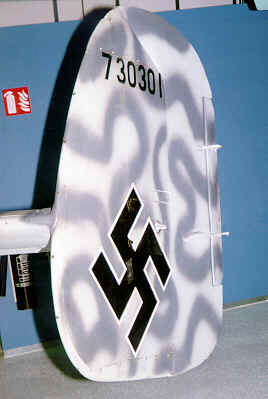 This view of the port vertical tail completes our walkaround.