Here are some new models recently completed by members of IPMS Stockholm. We hope that you’ll enjoy the photos. Regrettably the models look even better in reality then they do on pictures. See you at the meeting next time… 🙂

A wonderful large-scale replica of Lewis gun of World War I vintage. 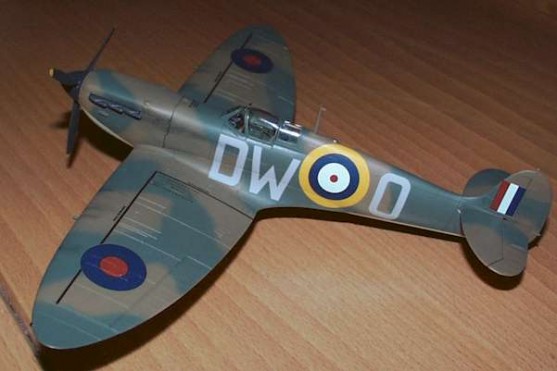 This beauty is a Spitfire Mk. I. The kit and the Battle of Britain markings come from Tamiya. 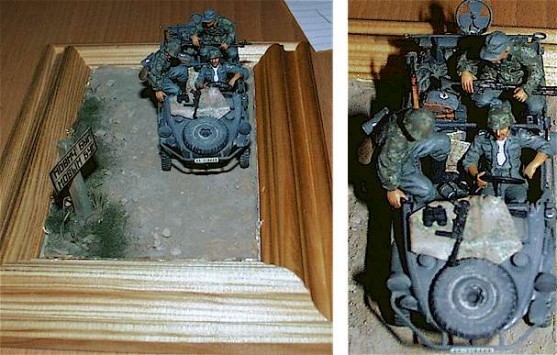 This simple scene from the Eastern Front is built around Tamiya’ s Schwimmwagen.

One of our members promised himself to bring one new 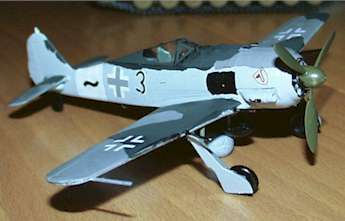 Fw 190 model to every meeting this year. This one has been made on a truly tight schedule: Magnus completed the model in 2 hours! Perhaps not a competition-quality result, but still some achievement… 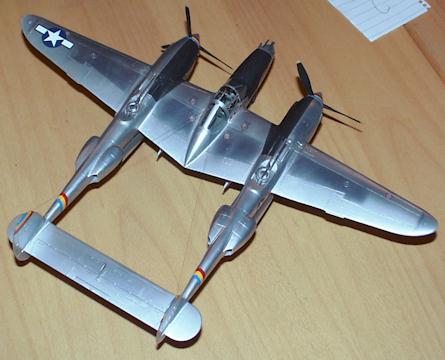 This P-38J Lightning has been built from Hasegawa’s quarter-scale kit. 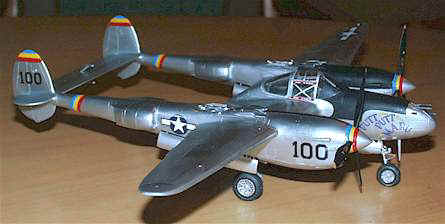 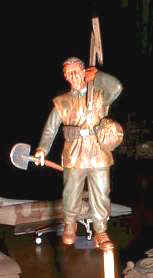 Apparently a part of some larger project: figure of a German soldier.