Tomas Lindgren, a colleague from IPMS Stockholm and a productive armour modeller, once came to the club meeting with this quarter-scale model of Messerschmitt Bf 109 E-3, to search advice among air modelling ”experts” about painting and finishing aircraft models. 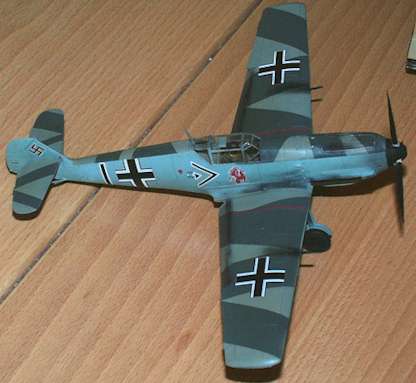 The Emil is the very first aircraft model built by Tomas. He used the Tamiya kit directly out-of-the-box. The Battle of Britain camouflage of RLM 71 / 02 over RLM 65 was airbrushed using Tamiya acrylics, and kit decals were used. Weathering was done using black paint and dry-brushing.

Modelling the subject out of one’s ordinary line may not feel easy, but as these pictures show, is fully manageable! Needless to say, no further ”expertly” tips were necessary… 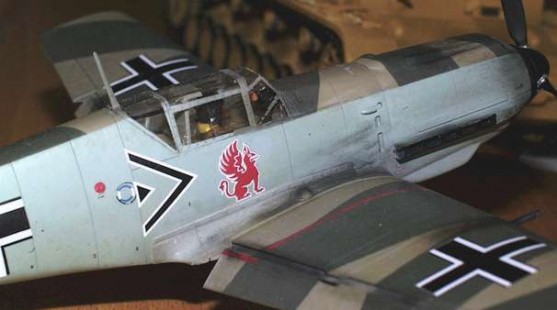 This article was  originally published in IPMS Stockholm Magazine in January 2000.